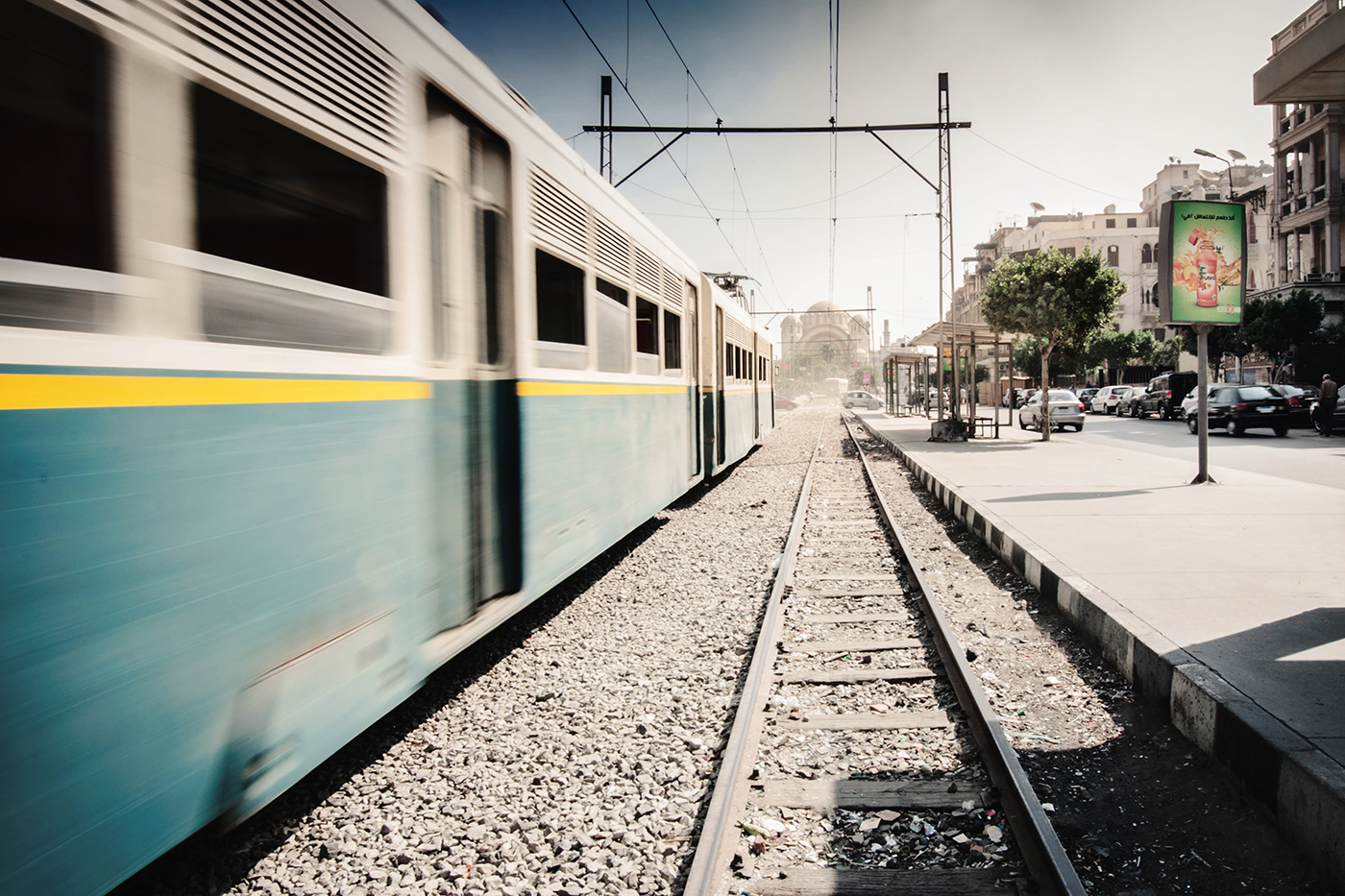 Building a city in the desert was a reason for mockery of some people who don’t believe in it, but the existence of 3 tram lines, connecting Cairo with Heliopolis made it easy for people to reach the new Cairo (Heliopolis).

Nowadays, Heliopolis Tram is considered as the only remaining, hopefully to make a rehabilitation as its infrastructure was already built. This will lead to decrease of the numbers of vehicles since the people will use it again in their transportation as well as the informal transportation will decrease which leads to decrease in the traffic jam too. Moreover, the drivers will move again to the crafts. So the tram in Egypt is not only a heritage but also a viral transportation system.